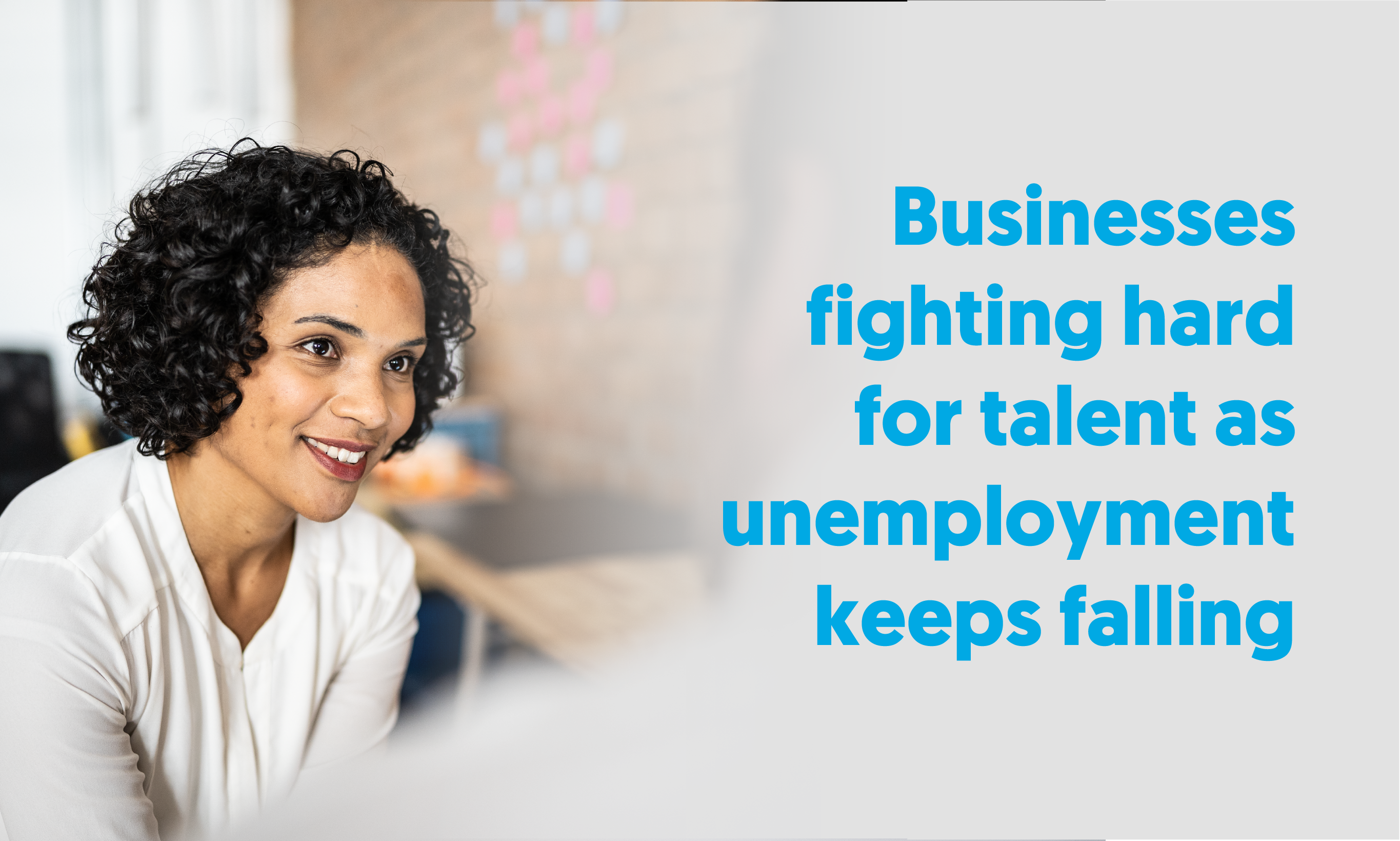 Australia has its strongest labour market in almost half a century, after the unemployment rate fell to 3.5% in June, the lowest since 1974.

Significantly, the participation rate – the share of adults who either have a job or who are actively trying to find one – climbed to a record-high 66.8% in June, suggesting the labour market has little room left to expand.

This can be seen in the Internet Vacancy Index, which is a count of online job ads compiled by the National Skills Commission.

Employers posted 303,400 job ads in June, the highest number since 2008 and the sixth consecutive monthly increase.

In June, an ABS survey found 31% of employing businesses were having difficulty finding staff. The most common reasons were a lack of applicants (79%) and applicants not having the required skills (59%).

10 ways to attract and retain staff

So if employers want to attract and retain staff, they have to differentiate themselves from all the other businesses that are trying to do the same.

One way to do that is with financial incentives, such as offering:

Another is by providing non-financial incentives. For example, you might offer staff:

Do you need finance to grow your business? If so, I can help. Get in touch and I’ll be happy to explain your borrowing options.

Articles you may love: